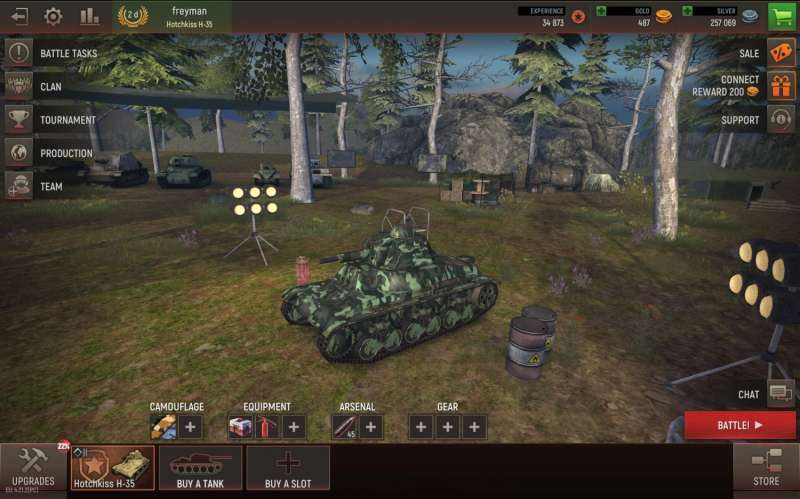 Battle Tanks: Legends of World War II on first glance is similar to World of Tanks - we have here handful of World War II tanks split into Allied and Axis sides, separated into tiers, we have here collecting gold, experience points, improving tank performance, rankings, clans, consumable, random battles, etc. Those similarities of course activated the WoT trolls that try to suppress any new competition, but even few battles played in Battle Tanks: Legends of World War II show that if the creators tried to make clone of World of Tanks they have failed so far.

First of all while WoT pretends to be based on history (and in most cases falsely claims that every detail was researched) in Battle Tanks: Legends of World War II it is hard to spot the historical accuracy. Most of the tanks have similar armor and similar guns, you increase their performance by increasing the part level (engine, chassis, gun, auto-loader, armor), not by replacing them with historically accurate parts. There is no crew management or training, because there is no such thing as crew. The tanks have very little characteristics that would distinguish them from the others, any of them will survive as many penetration as it can before the health points will run out.

On surface Battle Tanks: Legends of World War II might look like World of Tanks clone, but if it is the case, so far (1 year from premiere) it has a really, really long way to go before those two title will be comparable. Right now it is a shooter that could be fun for a while, although the premium options are pushed rather aggressively. 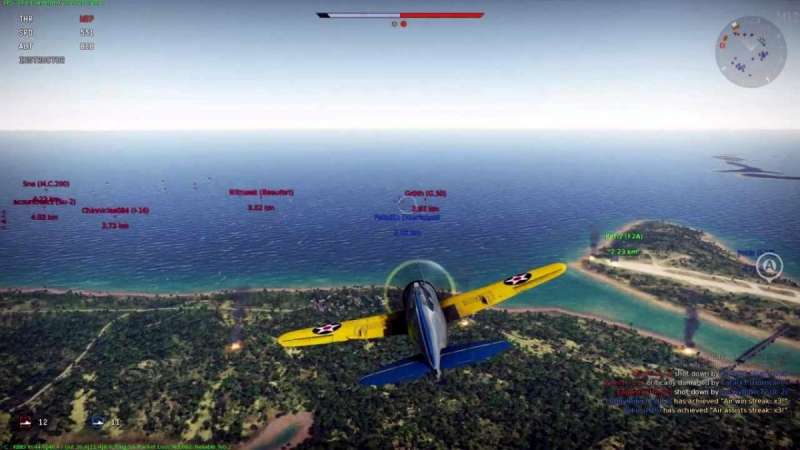 Online multiplayer game that combines the tank battles with the air battles. 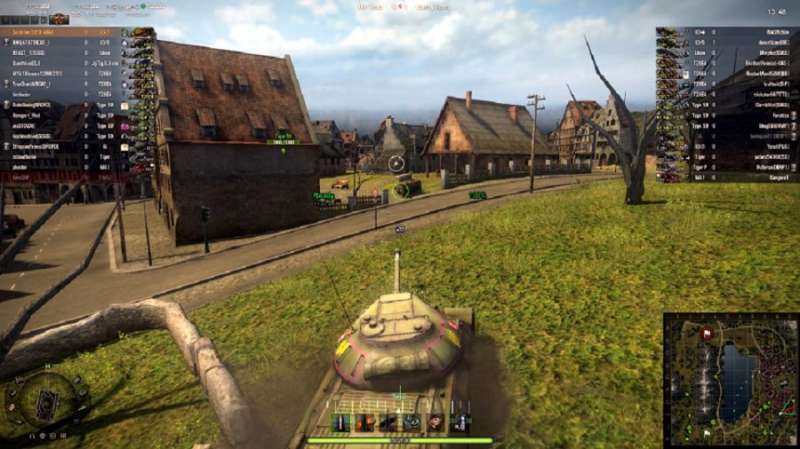 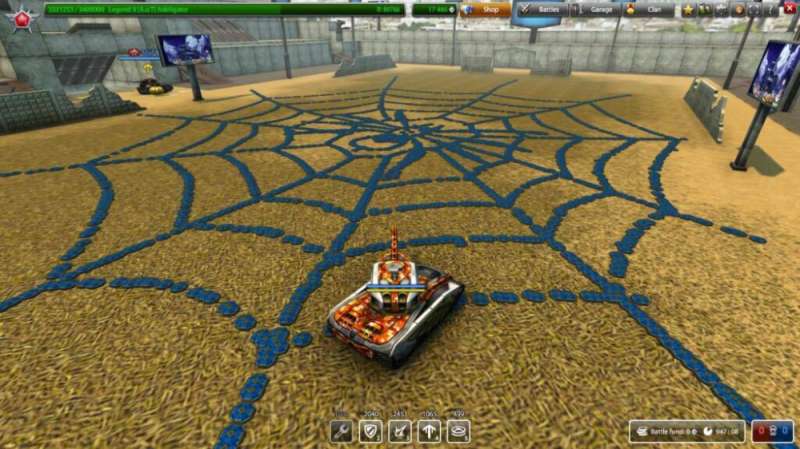 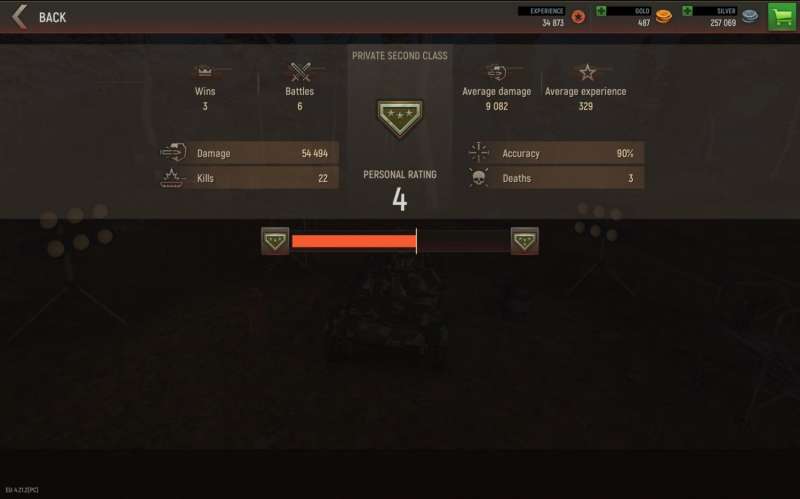 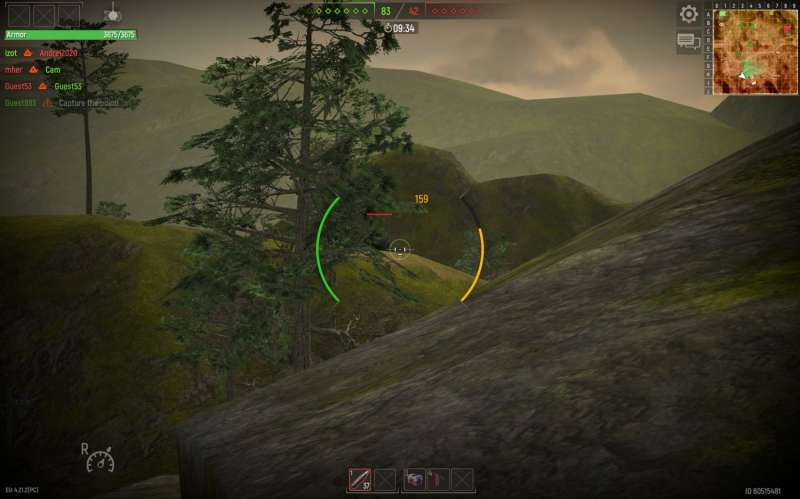 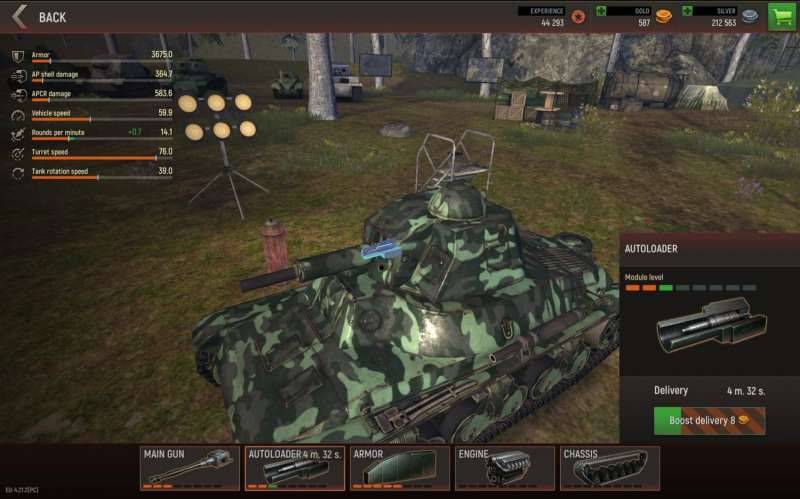 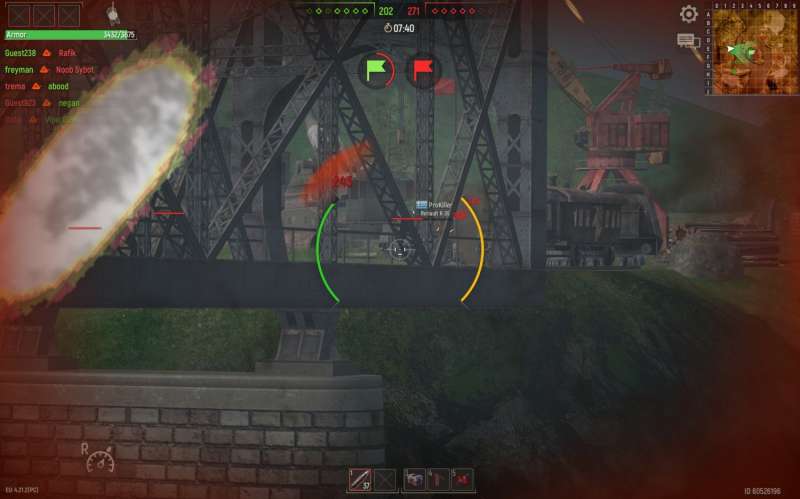 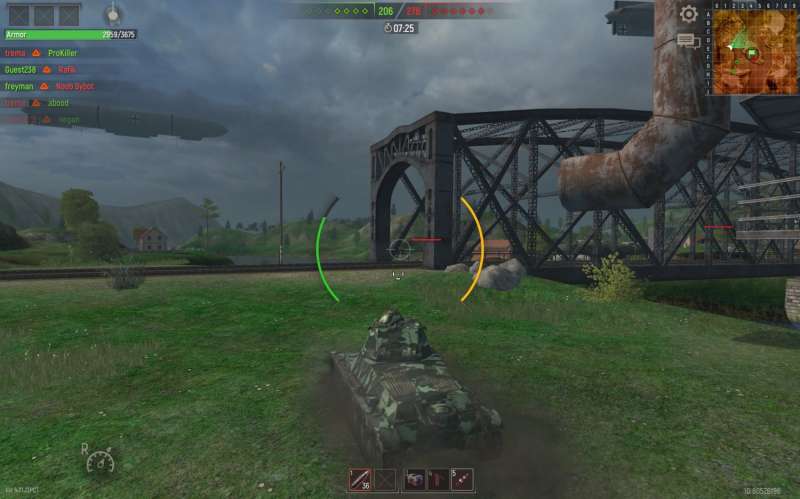 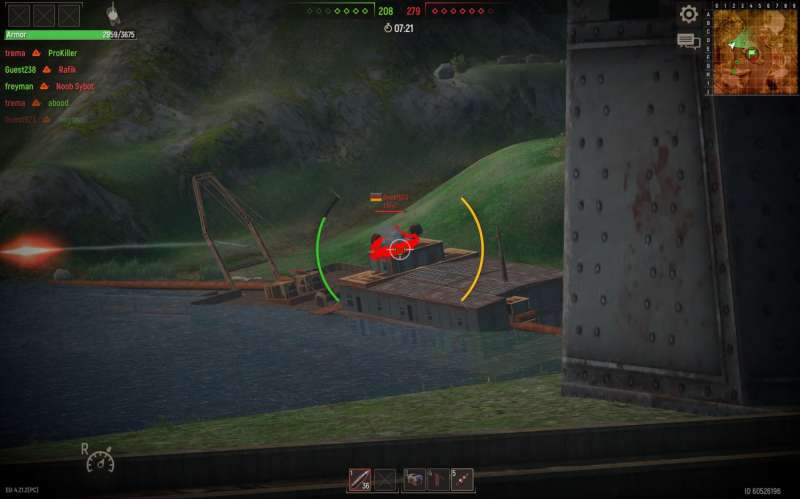