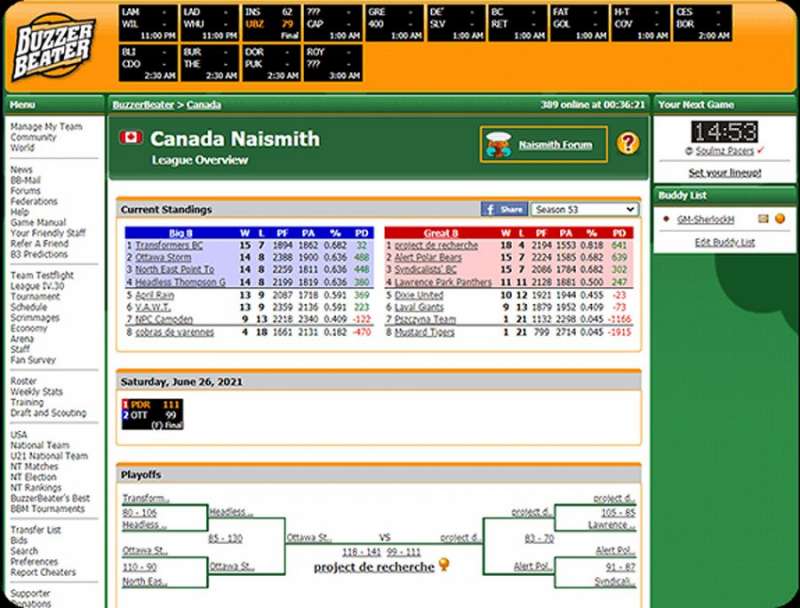 BuzzerBeater is an online basketball manager game that pits you against other managers across the planet. Play head-to-head against other challengers, employing strategic game play and statistical analysis. Go beyond fantasy basketball and run your own franchise.

Then continue up the BuzzerBeater ranks to beat out managers from around the world. No excuses. No retreat. Just you and 12620 opponents who would like nothing better than to run you out of the gym. Play the most advanced basketball simulation and coaching AI ever released. Watch games live on a state-of-the-art viewer.

You pick the players, you train them, and you tell them how to play. Want a bigger arena? Build it. Want to draft a superstar? It’s all about scouting. You make the decisions and you’re in charge! 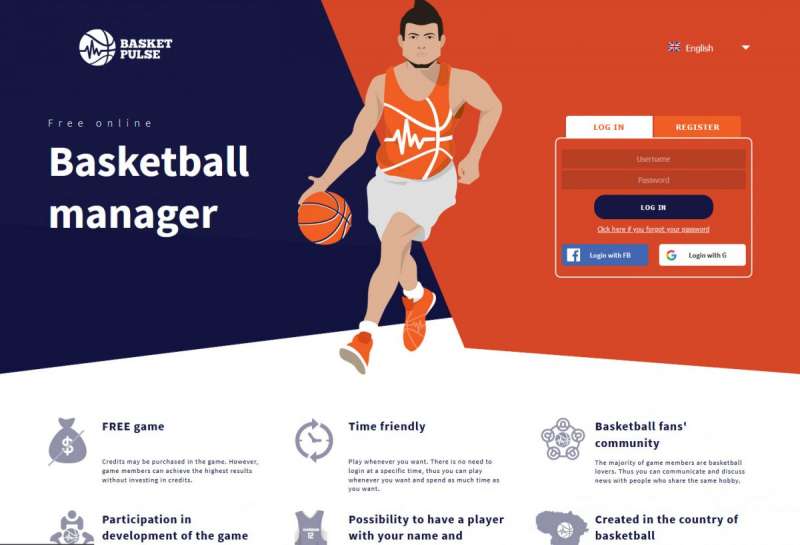 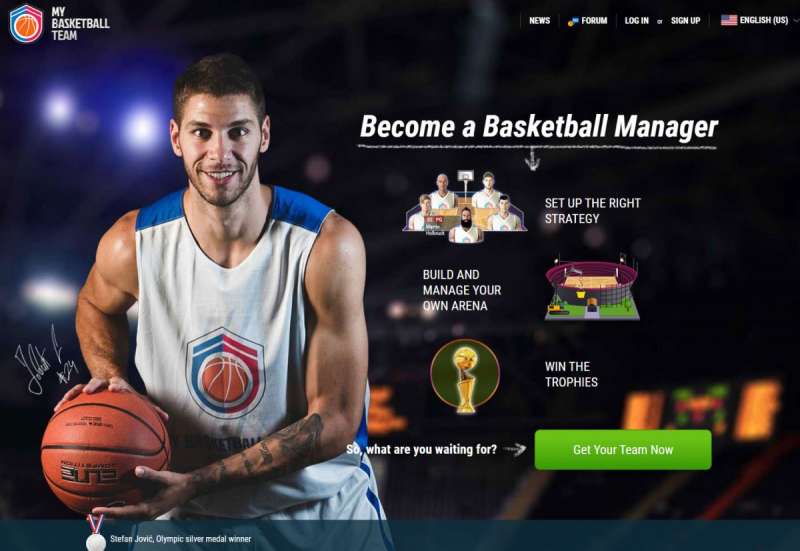 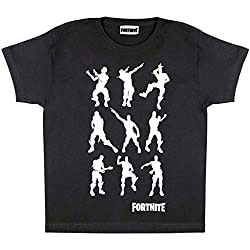 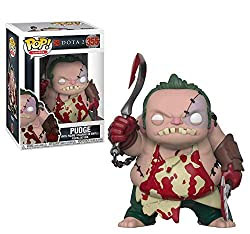 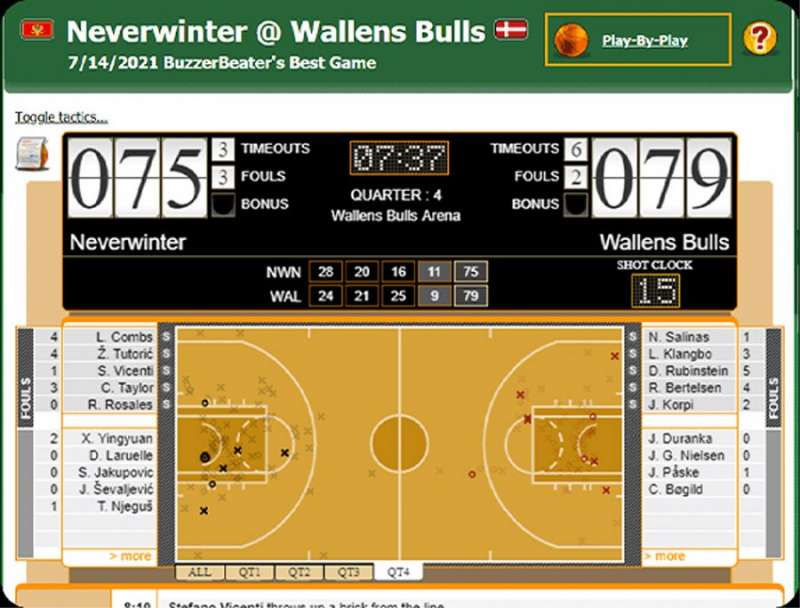 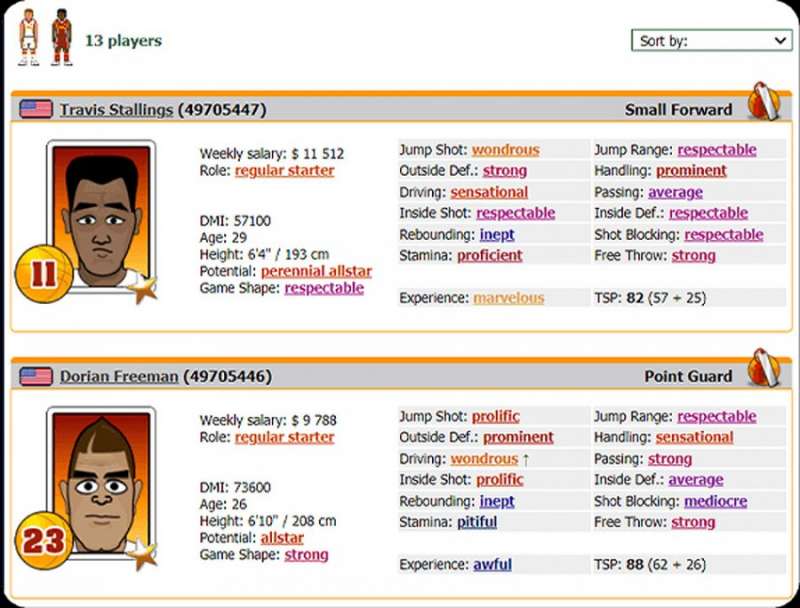 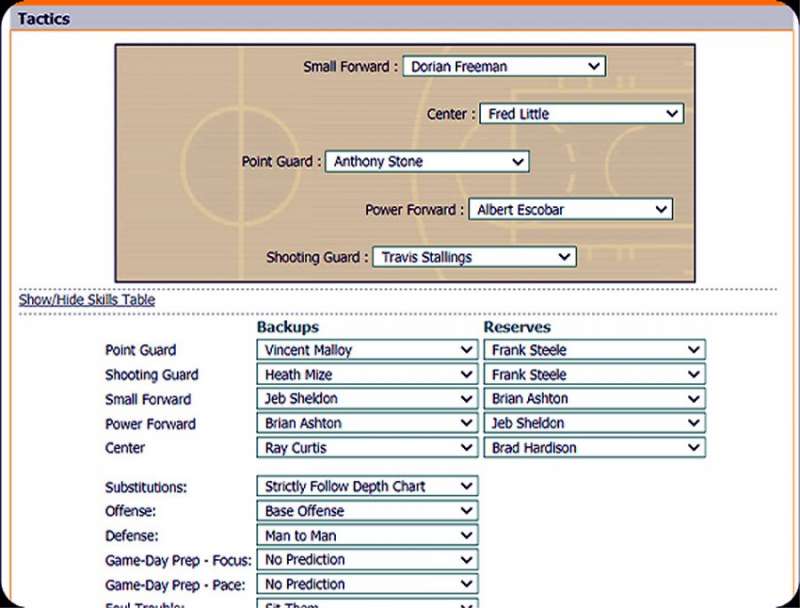