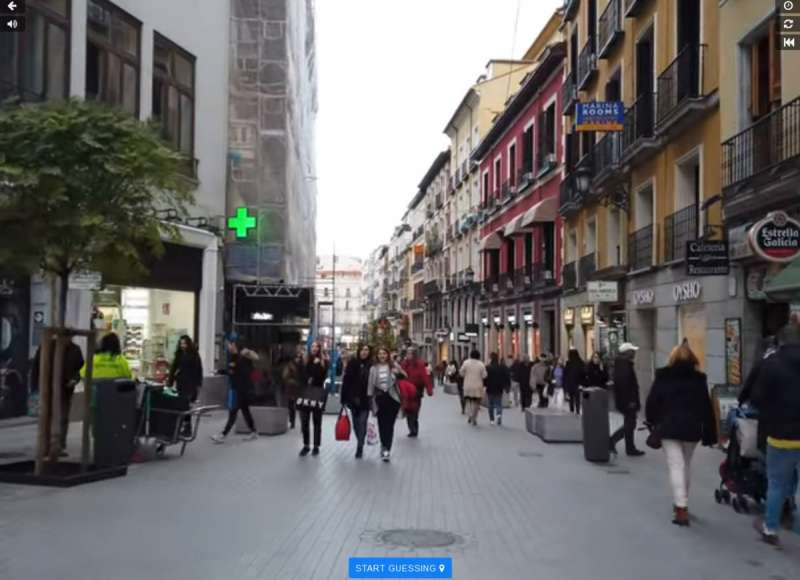 City Guesser is a geography based browser game created during lockdowns in 2020 - using videos from different places around the world game puts player in charge of one task, to guess the exact location where the video was taken.

Compared to other similar games City Guesser does not allow you to change the camera angle, which makes the game a lot harder - all you have available is the recording, so you just cannot turn the view around, zoom to details or just pause.

City guesser can be player as single player game, but also as multiplayer. 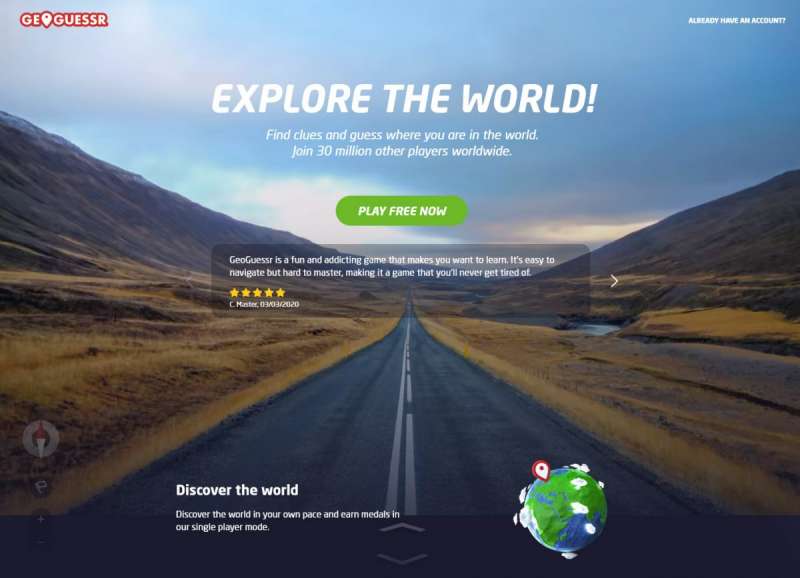 Geography game, in which you are dropped somewhere in the world in a Google street view and all you have to do is guess where the heck are you. 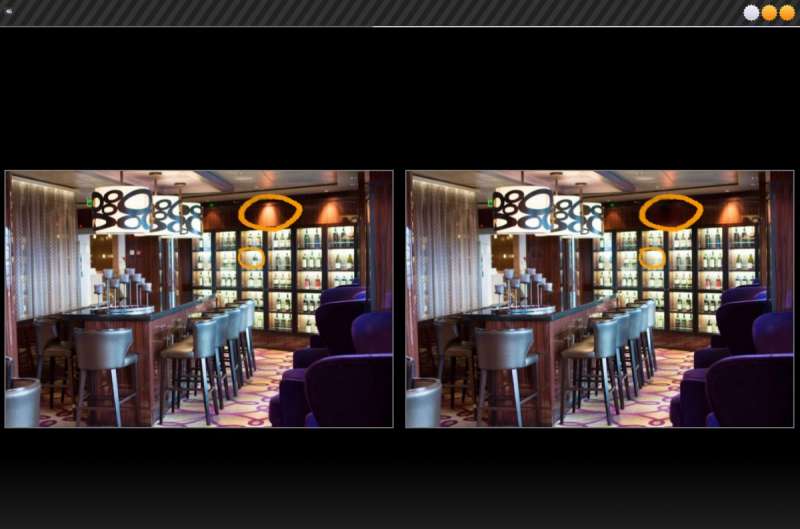 Spot the difference between two pictures - nothing more, nothing less. Oh yeah, and there’s a time limit! 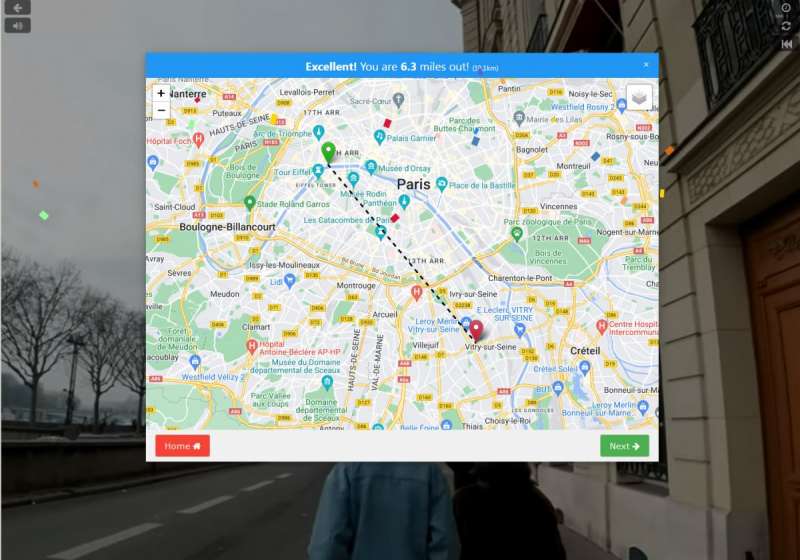 Pagan Online is not online anymore

Pagan Online, the latest addition to Wargaming family, looks like another victim in line of AAA online games that failed soon after premiere.