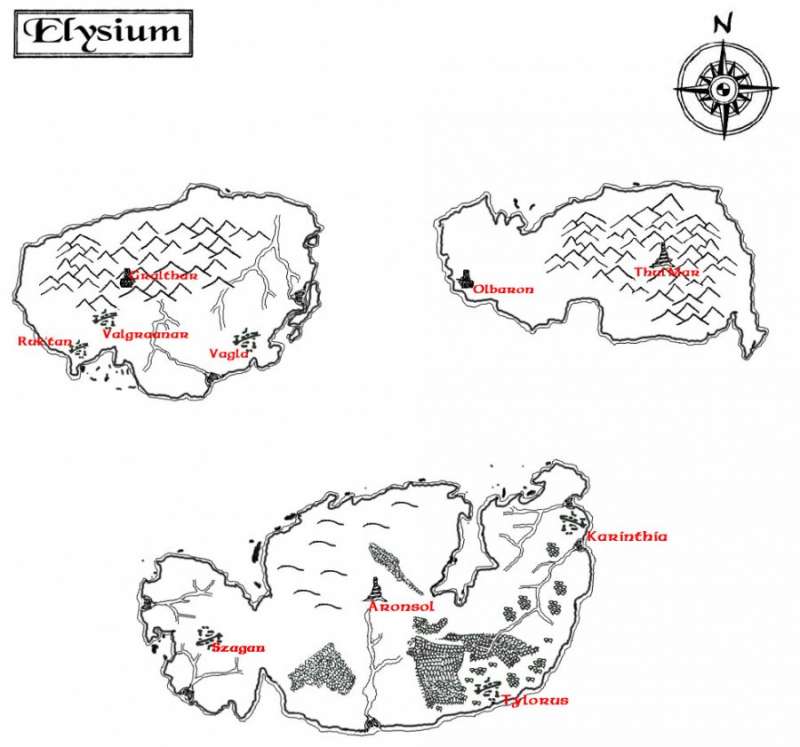 Elysium-RPG is a multi-user dungeon text based game (MUD), which can be played from anywhere on the internet by connecting to via telnet or a MUD client. The game is set primarily in the dimension of Elysium, a magic infused world, with medieval technology, where nine sentient races make their homes. Whilst playing Elysium-RPG, you can also visit other dimensions, such as the plane of the demons, Hades.

Elysium is unique, it expands on the traditional Multi-User Dungeons by adding a sophisticated political, economic and industrial system. Become an Emperor ruling over one of the nine cities which are spread out across the three continents which make up Elysium, or perhaps gain favour from an existing Emperor and become one of his or her five ministers - researching new technologies and spells as the Minister of the Unknown, or even setting the tax rates and constructing vital industries as the Minister of State!

If the political world isn’t your speciality, rise up the ranks in your chosen guild, learning from 20 varied skills, each skill having around 20 abilities with which you can carry out such diverse tasks as summoning demons, forging weapons or cursing your enemies with disease and pestilence.

Join your city’s army, commanding legions of infantry or cavalry, making attacks upon other cities so that you may bring them under your Emperor’s command! If land battles aren’t your thing, the navy offers you the chance to secure your naval superiority over the other nations, through boarding or sinking enemy vessels!

Become the owner of an industry, and take up the life of a merchant. Perhaps buying ingots of gold and silver to forge into amulets and rings within your metalsmith’s, which can then be sold on for use in magical rituals, making you a tidy profit! If you prefer to make your living in a slightly less ethical way, become a pirate upon the high seas, plundering merchant vessels and amassing your own personal armada of captured ships!

Maybe you would prefer to climb the ranks of a religious order? Three gods battle for influence over the populace of Elysium - perhaps you would do well to make your allegiance known...

Whatever path you choose for your character, Elysium will provide you with the depth and realism required for the ultimate in roleplaying! 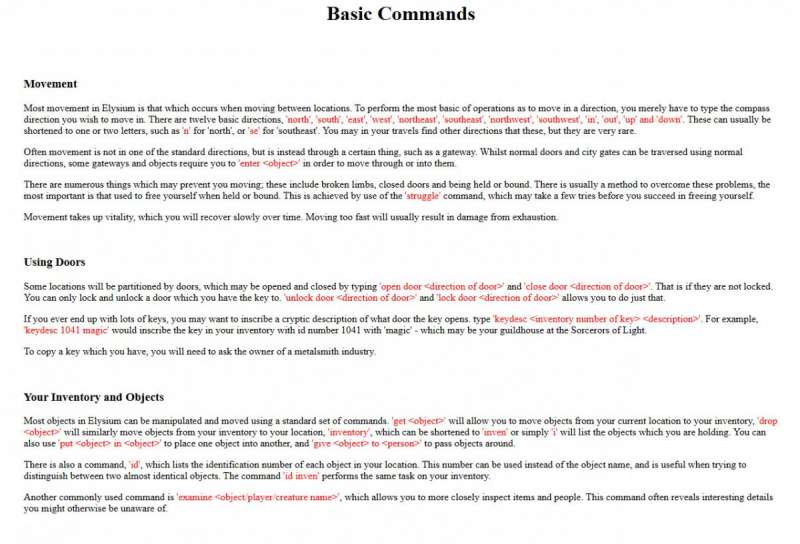 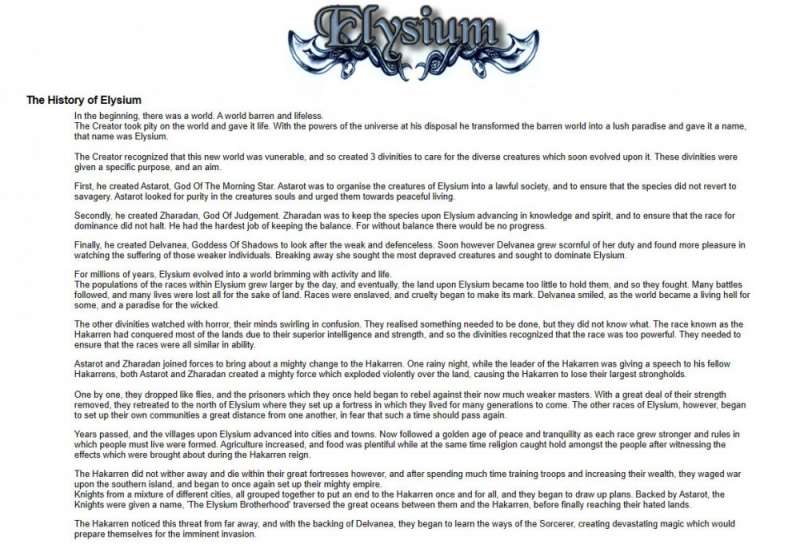 No, Phasmophobia still exists, it does have some pretty loyal fanbase, it has about 16,000 active users, so... where is the demise you ask? Well, it is just around the corner, but the symptoms are, sa...