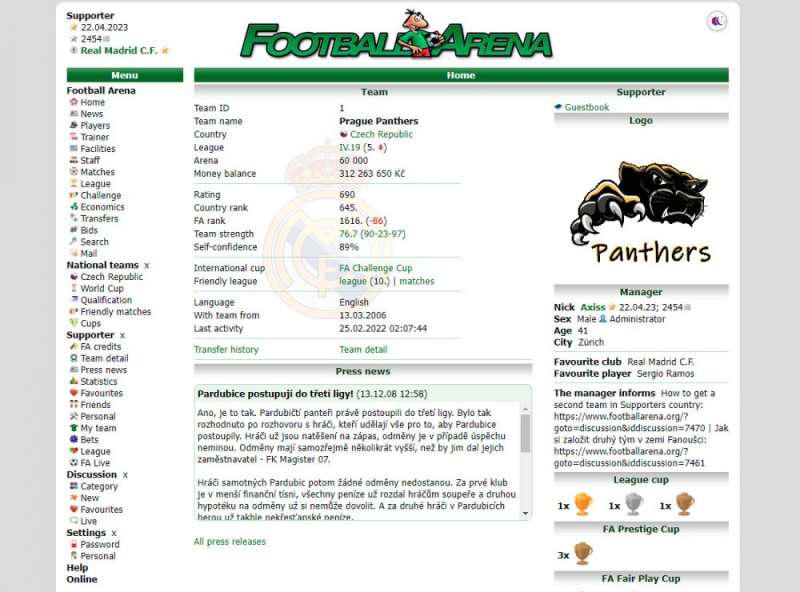 The Football Arena is an online football manager that you can play on your computer. The only thing you need is the internet browser and a bit of your free time. To manage a football team is a big commitment. However, it is not necessary to be online everyday. In fact, it is enough to check your team once or twice a week to set league, cup and friendly matches line-up, to see training results and maybe to buy some new players.

The Football Arena is an online football manager, where you compete with other players from many countries all over the world. There are both league matches and national teams.

Football Arena was created in 2004 and from first look at some of the screens you can tell it was suppose to be a copy of Hattrick, which was gaining a lot of attention back then, but since 2004 Football Arena was keeping its own direction of development. The basics are still similar, but details are all that matter. 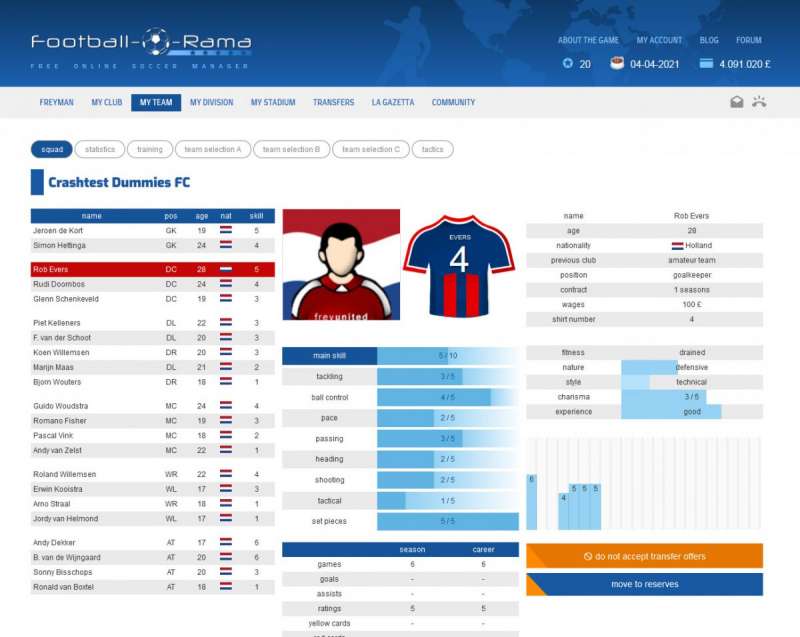 Online soccer manager game inspired by classic games of the genre, like Championship Manager with unusual approach to the club management. 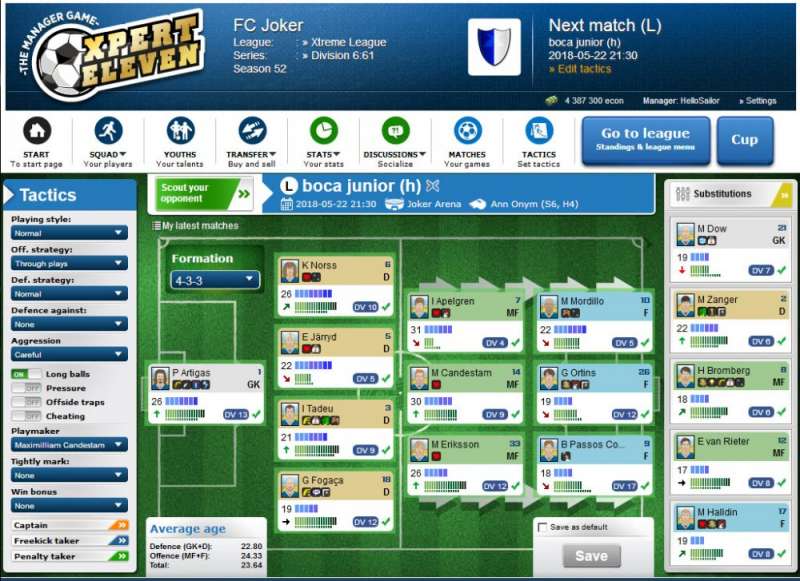 Swedish online football manager that had quite unique approach to player parameters - there are none. Well, one... 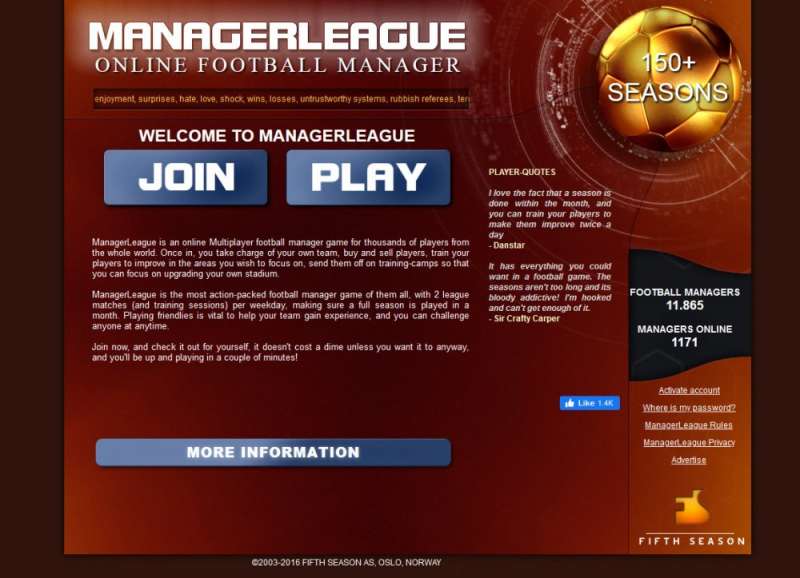 Multiplayer football manager game that runs from 2003 with dedicated group of players. 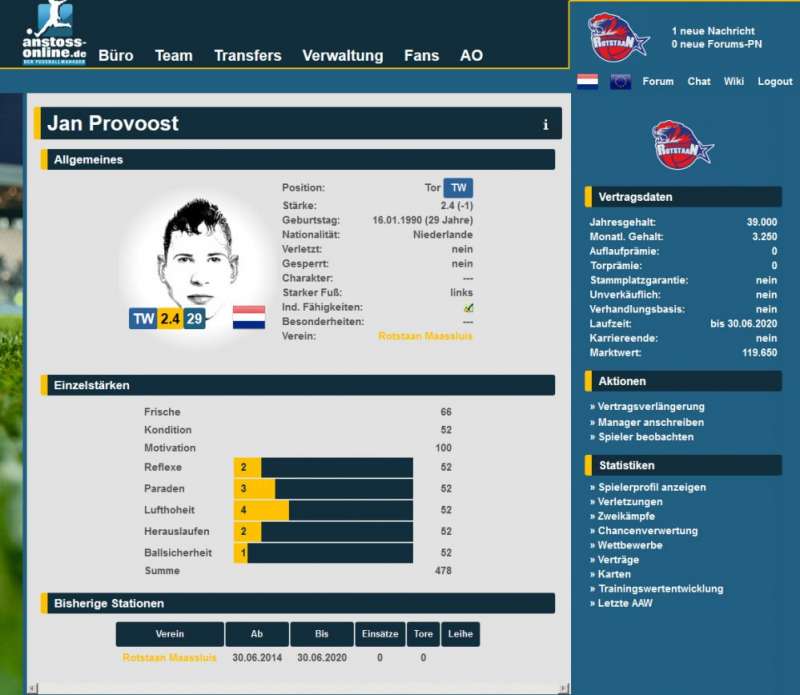 Online version of once top-selling football manager game, Anstoss, with multiplayer options and some basic functions. 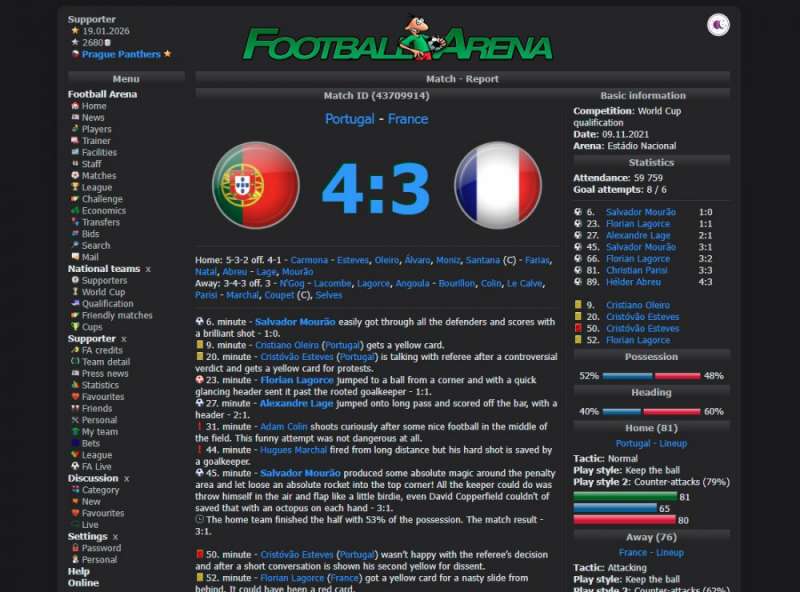 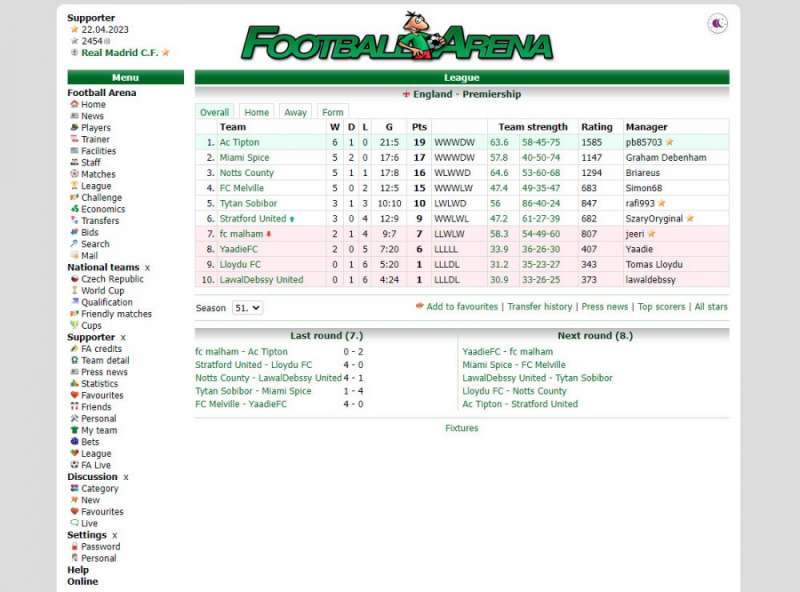 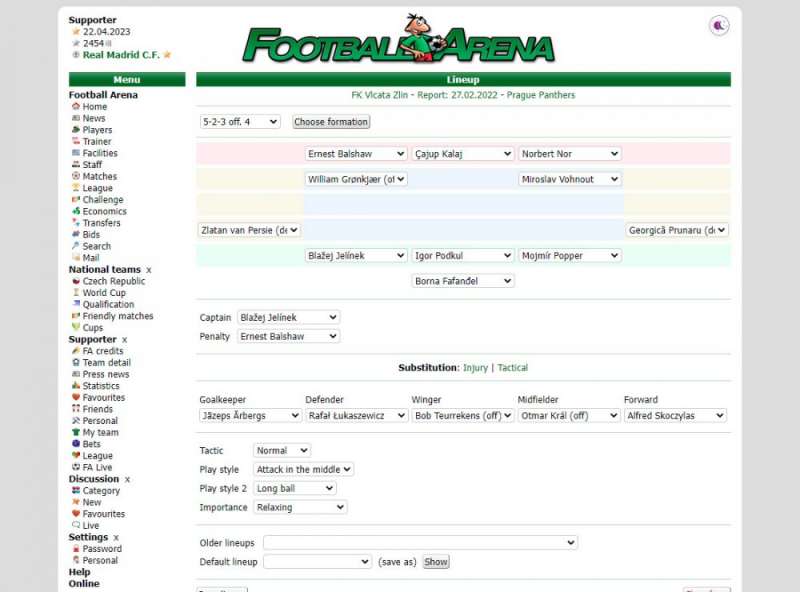 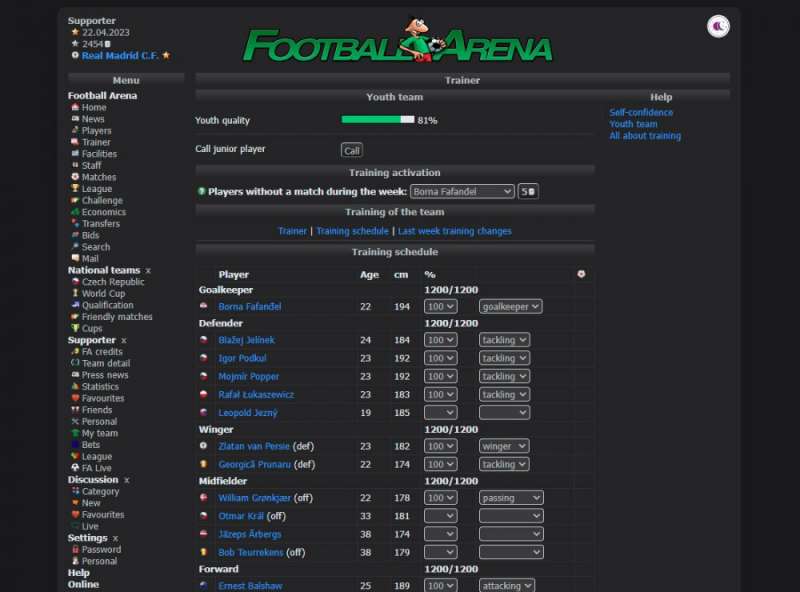 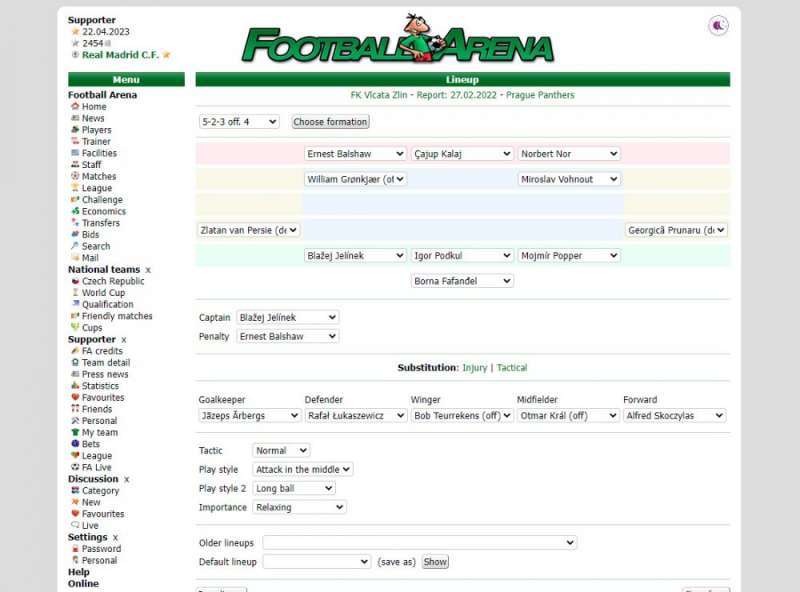 Admitting you have a problem is a first step to fix that problem. A simple rule that a lot of gamers should look into - if you are unhappy with the state of gaming industry, start with your own behavi...

No, I’m not talking about COVID, although that is spreading as well as we speak. Do you remember the old rule "if it’s free you’re not the client, you’re the product"? Well, we have to come up...