Pegasus Fleet, the Star Trek role playing fleet set in Galactic South - join one of the ships or space station crews and be a part of writing the future of Galactic South.

The games (because Pegasus Fleet is a collective of games under same umbrella title) operate in a vast area of space uncharted by most other fleets and you’ll have the chance to seek out new worlds, discover new life, new civilisations and even create some of the races and governments that other players will run into.

If you want to be Commanding Officer and have chance to write your own piece of Star Trek future history, become the vital spark behind one of our ship’s fortunes or you have your own idea for your character - join the narrative simulation. 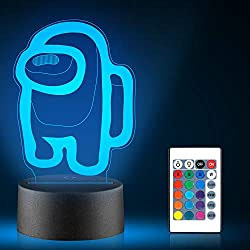 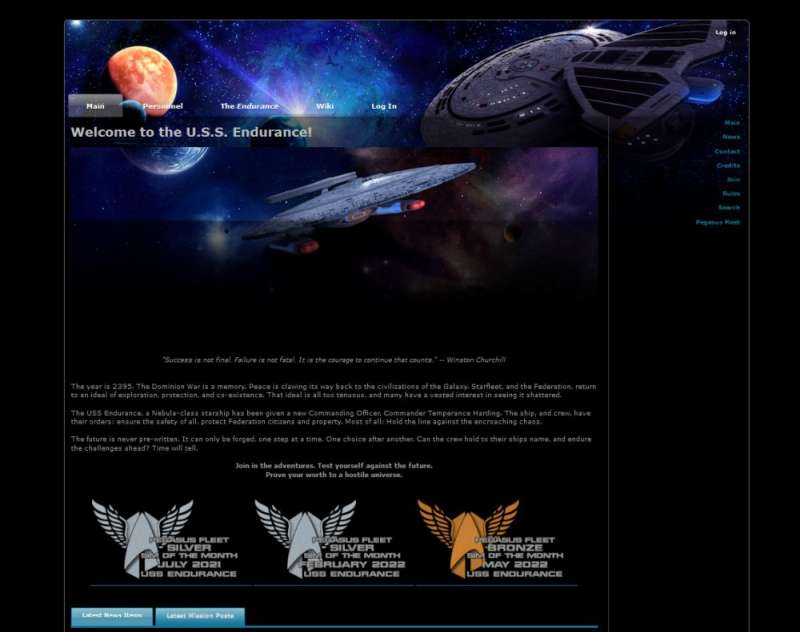 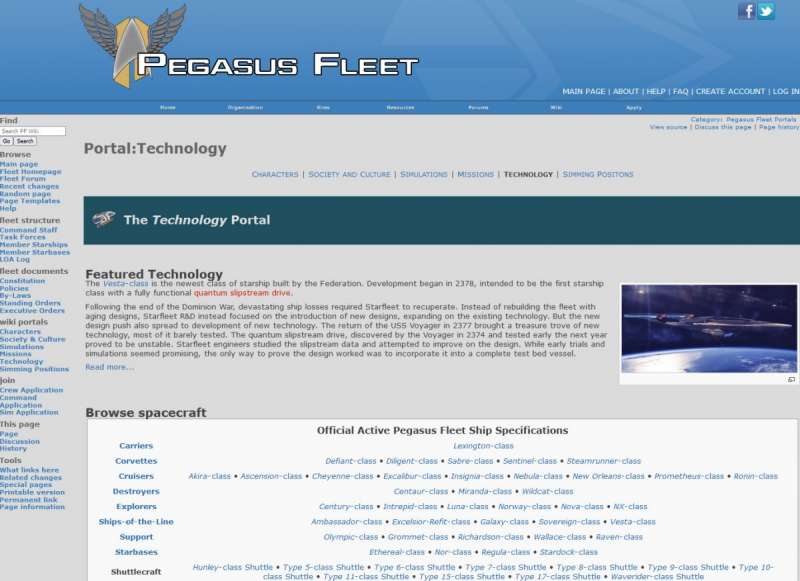