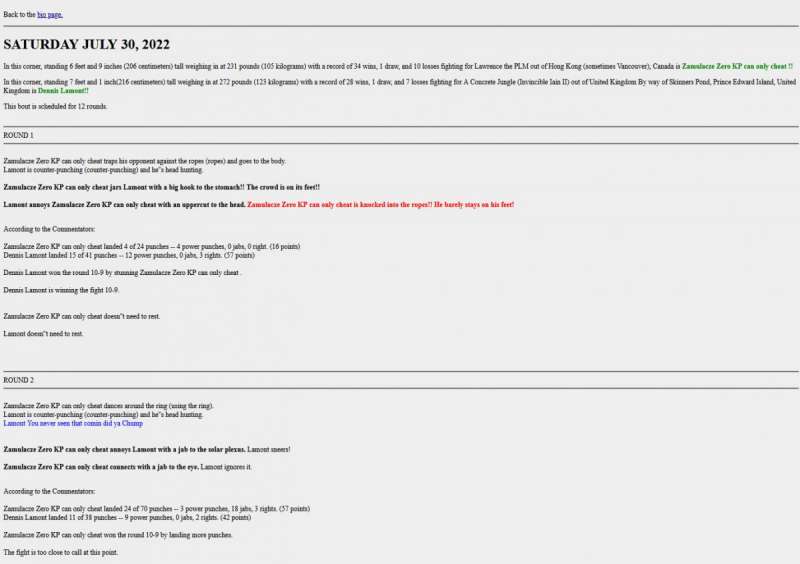 The Web Boxing League, or WeBL, is a boxing simulation game run via browser. You create fictional fighters and manage their careers. WeBL uses an improved version of the engine for the original Electronic Knockout (EKO) game.

WeBL is a strategy game. You create boxers with particular stats and design fight plans for use against player’s other boxers. Fights are simulated off-line and the rules used in that simulation are public, so you can try to design the best possible fight plan for each match-up.

You begin by creating a stable of fighters. Different fighters have different abilities like strength, speed, conditioning, etc. You give each a fighter a name and a description, just for role-playing, and you choose an appropriate weight division.

Every week, each of your fighters is matched against other players’ fighters. You do not have to schedule bouts for your fighters - bouts are scheduled automatically by the WeBL server.

You give each of your fighters a fight plan for each fight. Fights are resolved by an off-line simulator. The results include a blow-by-blow account of the fight and how the fight was scored. You do not have to be on-line when the fight takes place - results are calculated using the fighters’ abilities and the fight plans submitted by each manager. WeBL is a game of pure strategy.

Results of every fight are archived on-line and can be viewed with your web browser. Successful managers use these results to study their opponents before each fight.

Fighters are ranked in each weight division and each region, with one fighter in each division and region designated as the champion. Your goal is to develop a champion in your region, have him designated as a "contender", and then win a world title. 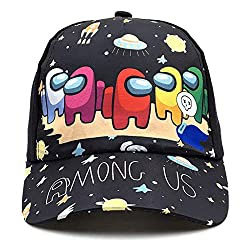 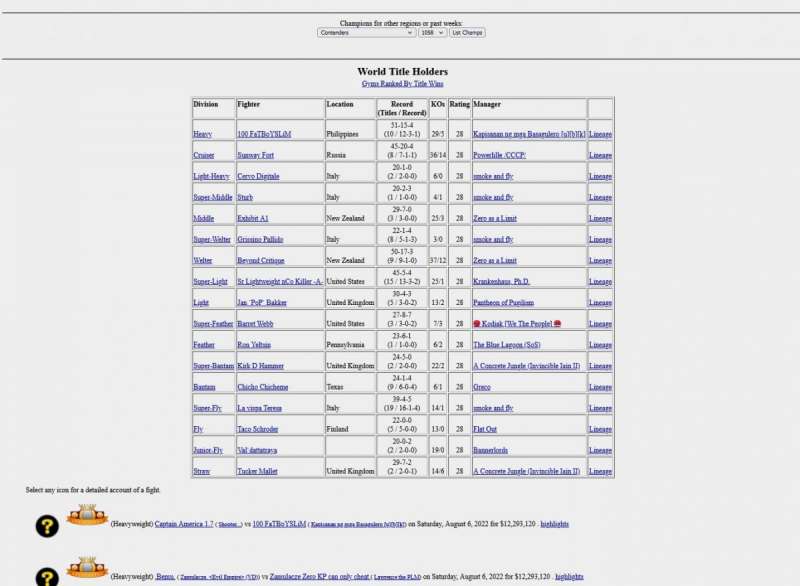 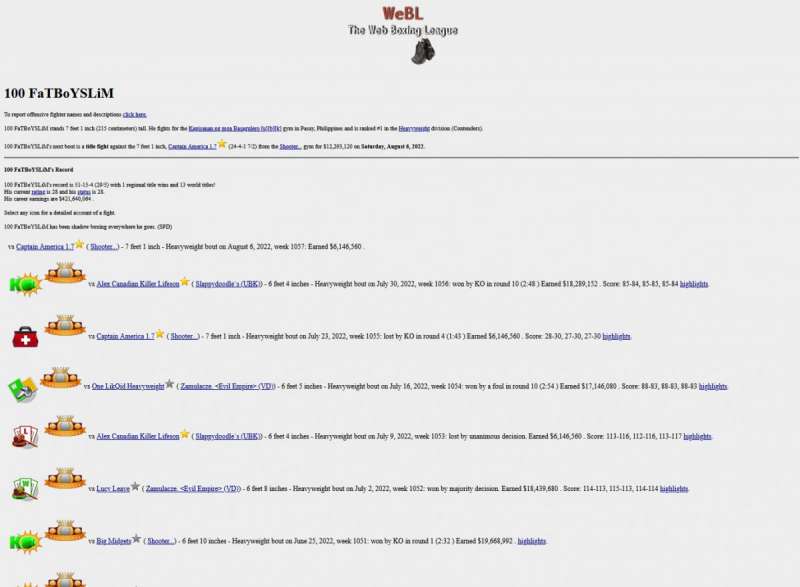 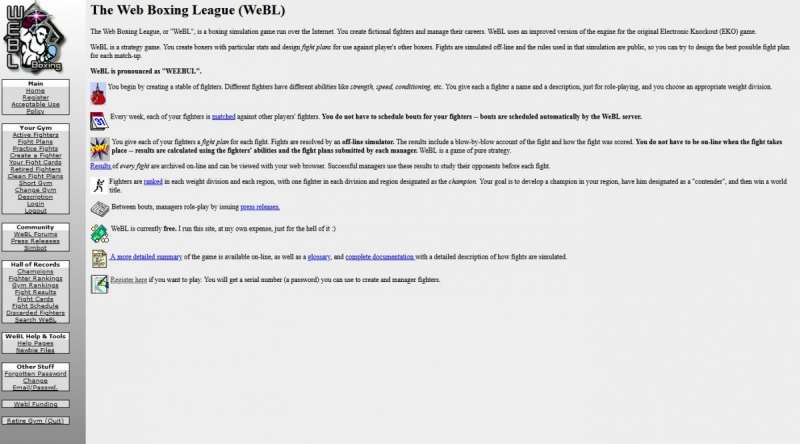 Another month and another case of gaming companies trying to outbid each other who will come up with worst idea. And, oh boy, do they got good at it.