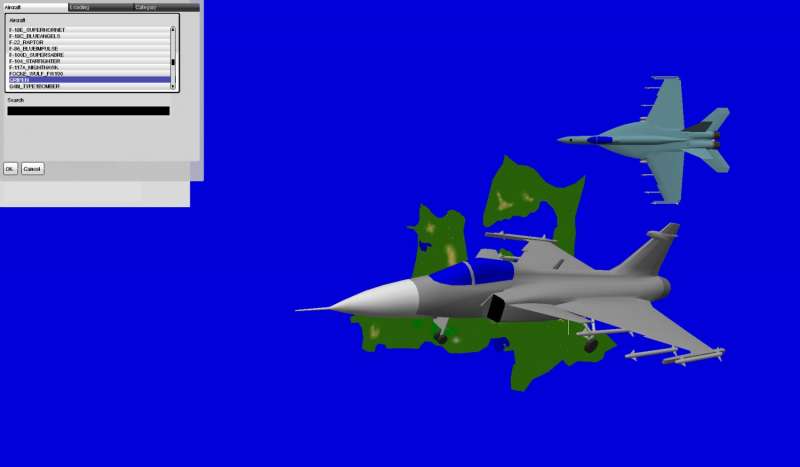 Original game was devised by Soji Yamakawa, who used his experience as a pilot to create this flight simulator. Since it was, more or less, his hobby project he concentrated on the flight itself, not any particular aspect of that, and offered download of the program for free. With time he added further functions, expanded list of maps available, expended list of airplanes, but one thing remained the same - the freedom.

Yamakawa did not prepare this game with any particular aim in mind, so he just added different configuration options, which allow players to prepare the configuration as they want. You can choose from modern fighters, bombers, stealth planes, but also passenger and utility airplanes. You can start on the ground, you can start in the air, you can start on the aircraft carrier, you can create dogfight with or without wingmen, you can adjust payload of your plane, or you can just have a relaxing flight around the island.

After over 15 years of development game was also added a multiplayer function, which allows different players to share their flights, which means you can arrange battles or share a flight in acrobatic planes.

YSFlight is not a great looking game, it is crude, it is a bit old-fashioned, but none other flight simulators give you so many options for free. Not to mention that community of the game created lots of add-ons that improve the game beyond its basic range of vehicles and options. 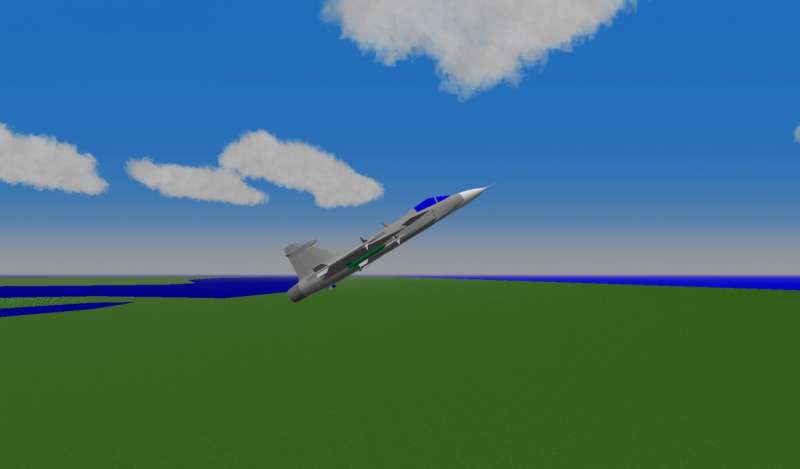 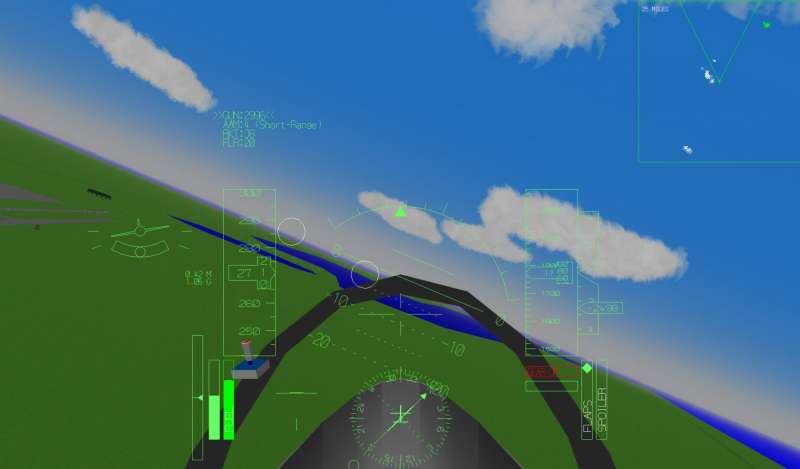 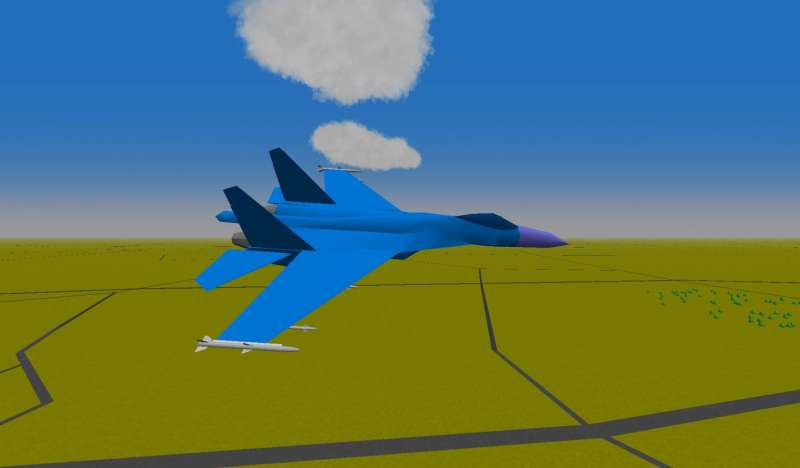 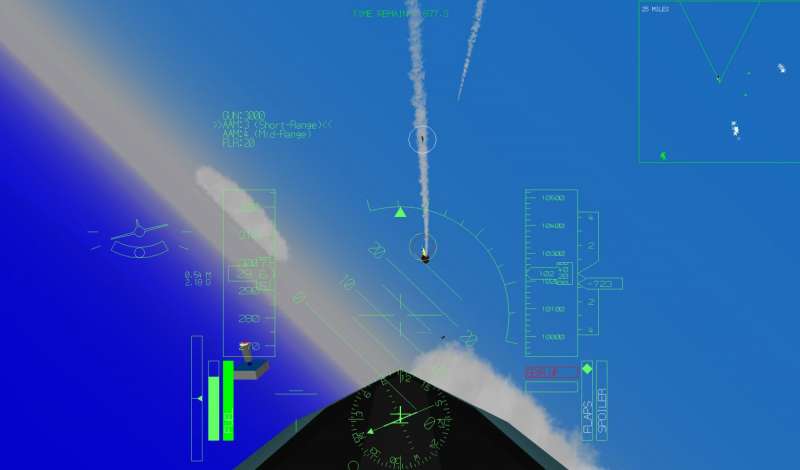