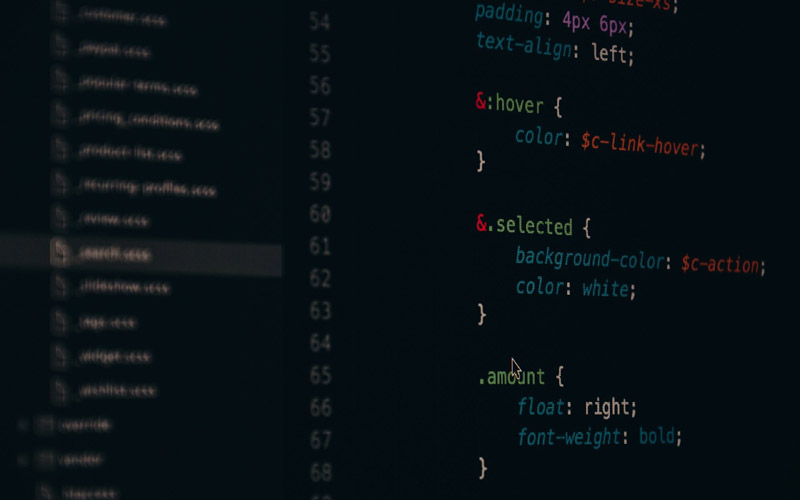 It was pure coincidence, but both titles, Phasmophobia and Cyberpunk 2077, got new exciting updates just days apart. For Phasmophobia it was an upgrade that included some options that their community was eager to get, for Cyberpunk 2077 it was linked to premiere of the Netflix anime show set in the universe of the game. And just four weeks later... it’s just an old news that nobody really mentions anymore.

Phasmophobia has its problems, most of which I already mentioned in previous articles, like this one, which include too few maps, gameplay that became stale and does not appeal to most of the audience anymore, game becoming just more complicated and far less fun than it used to be. But the creators spend almost a year on an upgrade called Apocalypse, which premiered in the beginning of October and brought back a lot of players.

I mean a lot compared to recent months - number of concurrent players jumped from around 20-25 thousand to 56 thousand. It was below the numbers from previous year (between 60 and 70 thousand) and nowhere near the original boom for the title in 2020 (around 80 to 115 thousand). So, what happened? The creator was excited about the new upgrade, some of the players were curious what will be added to the game and... it all turned out to be not that much. Just two maps, some minor changes, some rebalances and that is about it.

It was supposed to be this big game-changer, it was supposed to be what the players were waiting for, and ended up being quickly forgotten. Yes, it made a bit of splash on Halloween, but literally for one day, after that Phasmophobia more or less disappeared from Twitch and concurrent number of players is only slightly above what was before the update. I said it before and I will say it once more, creators of Phasmophobia clearly do not understand what made their game popular in a first place and certainly do not have enough manpower to build on the initial success of their game. I won’t even mention the supposed game boycott, because I don’t believe it had anything to do with how the game update was received.

Cyberpunk 2077 on the other hand, that is a different story - a game that had disastrous premiere and ended up ridiculed and forgotten. Recent premiere of Netflix anime series based on the game suddenly turned the tables and Cyberpunk 2077 gained a lot of attention. Again, when I say a lot, I mean a lot compared to recent months. Number from concurrent players jumped from abysmal 14-15 thousand to 136 thousand. CD Projekt Red was first to shout out what success it is, they started new wave of strategic plans for sequels, more TV series, board games...

Yes, it was a deja vu moment - Cyberpunk 2077 again had some future, detached from reality as it was, but still some future. About four weeks later, title is doing better than before the update (around 40 thousand concurrent users), but already lost about half of the players in one month and more or less disappeared from Twitch streams. I just wonder when Cyberpunk 2077 will again reach level of 14-15 thousand of concurrent players if CD Projekt Red will again drop any plans for future DLCs and upgrades like they have in the past or will they push them into the future knows as "will never happen".

Two recognizable games that started in completely different reality - one was surprising success, the other was even more surprising disaster - both struggle to stay relevant, which only proves my point that I signalled in previous articles: there is no second chance in gaming. I will again use No Man’s Sky as an example: they fixed all the problems, they fulfilled all of their promises and given for free upgrades to their title. And yet, they never recovered from disastrous premiere.

Yes, No Man’s Sky exists, it has ups and downs when it comes to number of concurrent users, but overall it is far from what was expected from that title - they hardly ever break the 10 thousand concurrent users barrier, but if they do, it is just in short bursts. They could not have done more to redeem their initial mistakes, but far too late for the users to care. Cyberpunk 2077 bounced back for a moment, but it looks like only a bump on a flatline of the game lifespan. And as for Phasmophobia, it really is the last call before the game will reach the rock bottom.

Phasmophobia was just upgraded with Apocalypse update, which is... a good news. But at the same time made the biggest problems of the game even more visible.

Another company, Pixie Interactive, just went under due to absolute morons in charge, who thought cryptocurrency is the way ahead. What can I say besides Pixie Interactive kicked the bucket, Pixie Interactive shuffled off its mortal coil, run down the curtain and joined the bleeding choir invisible. This is an ex-company!