After almost 2 years of empty promises and pointless roadmaps that never materialized it looks like CD Projekt RED finally gave up on saving the dumpster fire that Cyberpunk 2077 was. I mean they put up another patch. 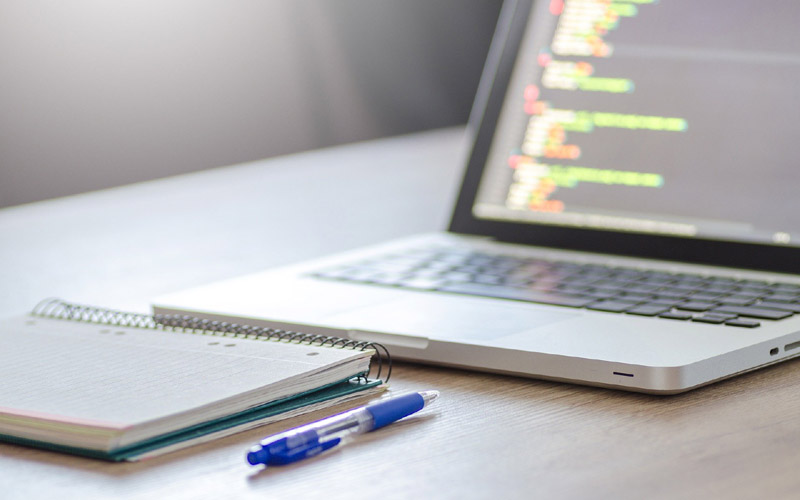 After almost 2 years that CD Projekt RED spent on... god knows what, apart from shaking up from giant blow that Cyberpunk 2077 premiere was, they finally came up with a plan. And the plan is... to just give up. On live stream they presented the changes that were made in newest update, most of which are just cosmetic changes or things linked to upcoming anime show based around the game.

But all of those broken promises are nothing compared to one detail that was introduced. Well, I’m sure they are not nothing to the fans of the game that paid good money for it and waited almost 2 years, but what I meant was that one small detail is far more significant. They introduced REDmod, a tool that will make it easier to use external mods in the game, which is on surface nice touch. I mean their community was demanding such tool straight after premiere, but 20 months later is still nice addition.

And that, boys and girls, is what defeat looks like - after almost 2 years of patching the game (which only shows how broken it really was) CD Projekt RED finally admits that their support for Cyberpunk 2077 is gonna be completely superficial from now on. To be fair it was superficial from day one, but now that they made a tool for modders I guess they hope modders would finish all the things that CD Projekt RED has promised to be available in the game. And they already have, like metro system, like flying cars, like shooting from within car, etc. Now CD Projekt RED can say that all the mods are just part of the game, so they would not have to spend time on fixing details or introducing features.

This added to recent news about changes in structure of company, changes in way they work on their titles, searching for new talents to join the company shows how detached from reality Adam Kiciński really was with Cyberpunk 2077. Now he realized that the company needs to work on more than one title at the same time. Now he realized they need new people to replace those, who left. Now he realizes that they need to make better use of their resources. Congratulations Sherlock, you have solved that mystery!

Cyberpunk 2077, a game with one of the worst premieres in modern times, just became a Game of the Year! No, you didn’t wake up in some parallel universe, although... I’m not that sure to be honest.

CD Projekt Red announced that they work on Witcher 4! And... that’s about it. No, I forgot, we now know the title! And that is really it.

Upcoming browser multiplayer football manager game Football-o-Rama just published the demo showing basics of the game that is about to re-open in next 2 weeks.

Last Oasis could be another victim of its players

Cheating is serious problem for many online games, but equally serious is the lack of ways to get rid of the players that do not follow the rules. Unless you do something radical, like Last Oasis rece...