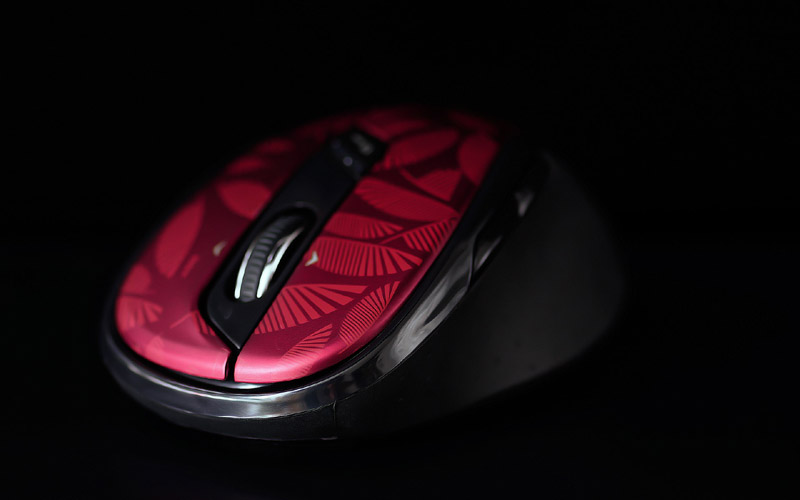 Youtuber CoryxKenshin raised alarm over his mistreatment from the platform over The Mortuary Assistant video. While the game contains scenes related to self-harm and suicide youtube have age-restricted access to CoryxKenshin’s video. He then checked that JackSepticEye’s and Markiplier’s videos, both containing the same scenes were not age-restricted, so he reached the only logical explanation (for him) - it’s either racism (because he is Black) or it’s favouritism. Just footnote: as far as I know Markiplier is of Asian descent or mixed race, which makes the first argument invalid.

Since CoryxKenshin uploaded his video complaining about his mistreatment both videos (on JackSepticEye’s and Markiplier’s channels) were also age-restricted, which... actually invalidates the second argument. Then there was, as usual on youtube, some weird stuff going on when some of those videos were cleared, then again age-restricted, cleared, etc. In his video CoryxKenshin raised some valid points about youtube being a total mess with no clear rules, but to be honest everyone already knew that (everyone, who ever used that platform). But for him behind it was "either racism, favouritism or mixture of both" and he raised that matter with his personal youtube representative.

Umm... What?! You have your own youtube rep, someone you can complain to, someone to discuss your problems with and you think favouritism is a bad thing? I don’t wanna rain on your parade mate, but 99% of youtubers do not have their own yuoutube reps, so if they get hit by something it sticks and they have no one to turn to. Of course they can send angry letters that will be answered by AI and that is it! Then I checked who CoryxKenshin is and... he has 14 million subscribers and on a good month gets 30 million views. Wow man, how do you cope with that racist youtube, who doesn’t let you grow? It must be hell to be victimized so much that within 1 year your channel grew by 50%...

AI is out to get you because you are Black? Ok, let’s assume that this is actually true. So how did you grew your channel so fast? How do they still let you grow so fast? You have huge number of subscribers and views, you must be (I assume) making good money on youtube, so... Are they so inept in their racism or they just too lazy to act on it? And as for favouritism... Really? That is your best shot? You are one of the small group of privileged people on the platform, so I guess it would be fair that your complain should be not about being victim, but about not being privileged enough.

You wanna be treated like Markiplier and JackSepticEye? I’m pretty sure you already are, but since they have more subscribers, they are more important for youtube, which, as you might have heard, is a business. Any small youtuber could say that they wanna be treated just like you are right now, but without millions of subscribers they will never even be heard by youtube, so really, I wouldn’t go down that road if I were you.

Let’s say that youtube will remove your privileges, you will have no rep and everyone will be given the same chance to be heard by youtube with their complain. Then when your video will be age-restricted you will file your complain and... wait in a line for months and months until it will be reviewed by youtube employee.

Trainwreck, one of the more prominent Twitch streamers, just started a new platform for "content creators", called Kick and it aims to provide the best possible environment for the streamers. Sounds great, but it is not true.

Phasmophobia was just upgraded with Apocalypse update, which is... a good news. But at the same time made the biggest problems of the game even more visible.

The single player online football manager Santa Monica FC Online has added a new game mode to its offer - the Niklas Persson's Project, in which you are put in charge of the national team.