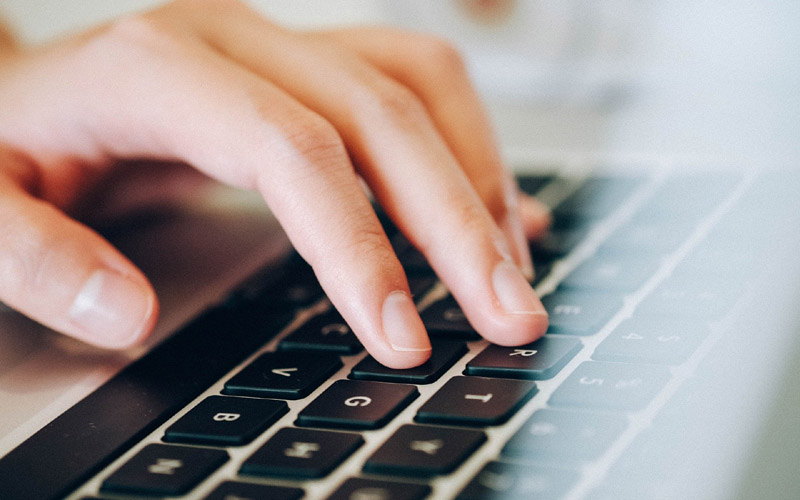 While you can stumble upon some really weird things on the Internet, not to mention YouTube, the channel called LanG Wall took me by surprise. I’m not really sure how exactly I found that youtube channel, but most likely it was via one of The Long Dark videos presented there. While I’m not a big fan of The Long Dark (and I can give you a long list of reasons why), I found that the title might be less annoying when someone else is in charge of the character.

And in case of the LanG Wall channel it was one more detail, or rather two, that made me return there - the videos were without commentary and the number of views were pretty low. In fact so low that it made me unhealthy interested - it was less than 20 views, which is unusual, when even old and simple videos could reach a hundred views without much problem. When I browsed through LanG Wall channel I noticed something more surprising - hardly any of the videos there had reached 20 views, which was rather curious.

But curious doesn’t really describe it all - LanG Wall have over 750 videos uploaded (or rather streamed on youtube) within last 6 years, with best of them reaching 221 views in 6 years. The channel have 56 subscribers, although in last 12 months the most viewed video (from The Long Dark) had 50 views, rest of them hardly ever reached 5.

So what is so curious you might ask? It’s just a tiny little channel, you can find hundreds and thousands of them, right? Yes, but for some reason it just kept me interested because of the sheer perseverance of LanG Wall. Imagine streaming over 20 videos per month, some of them 2 to 4 hours long, for audience of less than 5 viewers, who leave no comments, hardly ever give videos likes, and you just keep doing it for... 6 years in a row.

I doubt LanG Wall made any money doing it, unless the single viewers were showering him with donations, it is hard to imagine what motivation you can have to play the games hardly anyone is gonna see and spend a lot of time doing it. Yet, for some reason, LanG Wall found that motivation and between 7th February 2016 and 6th June 2022 he played dozens of games and created 771 videos, some of which were 12-hours-long, with most of them gathering less than 10 views.

The answer could be very simple - he just played the games for fun and streamed them without caring if anyone ever is gonna see them. He just played for the audience of his friends, who with time lost the interest, but left the subscriptions. He just used streaming to record his gameplay for personal use and not for the audience. And yet... it’s not that simple. In some of the videos he was joined by other players (mentioned in the video titles), in some titles you might find messages for the audience (like Polish "dzien dobry" meaning "good morning").

Since most of the videos are without commentary or description, there are no links to social media, it is almost impossible to find out more who was behind that channel and why he was so determined to stream those videos (unless the answer is hidden in one of the videos with commentary, which were made in German). Not to mention another mystery - why he stopped on 6th June 2022?

All we can tell is that LanG Wall is German (or at least he speaks German fluently), he played most of the games on PS4 and clearly he enjoyed streaming more than his audience did. Wherever you are LanG Wall, you got at least one person very, very curious! And I hope some day to find out what was behind your curious case.

We are just 3 days into the new year and already you can look with nostalgia on good old 2022, when things were simpler. No, I’m not talking about war in Ukraine, possible war over Taiwan, possible resurface of COVID-19 in China, I’m talking about... oh god, I can’t believe I’m gonna say that... Logan Paul.

Developer, know when to stop!

Developing a good game is not only about coming up with good ideas, but also about realizing which the bad ideas are. This is not specific to just gaming world, it works with every piece of art, from paintings to books and movies.