When Google Stadia was breathing its last breath there were stories of people, who were panicking that they are gonna lose the saves from their favourite games. Among them was the 6,000 hours man... 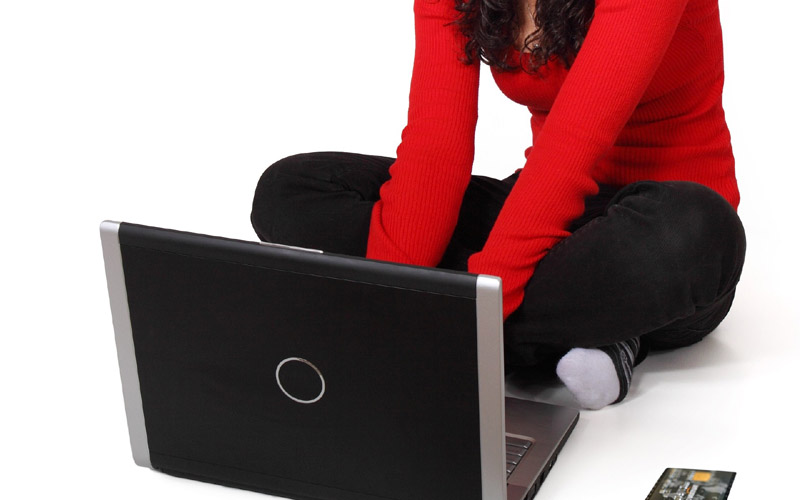 Twitter user @Colourful was particularly distinctive case because he played 6,000 hours in a single game. That game was Red Dead Online and he actually played only 5,907 hours at that point and not 6,000 (drama queen!). There were examples of people spending insane amount of time in video games, I can recall a user, who spent around 9,600 hours in Counter Strike: Global Offensive, but the case of @Colourful was slightly different.

Why was it different? Well, for once it could be 9,600 spread over years, CS:GO is not exactly a new game, but here the user spent 5,907 hours playing RDO on Google Stadia alone. And RDO on Google Stadia premiered on 19th November 2019, so less than 3 years before Google stadia had died (2 years, 10 months and 14 days to be exact). This would mean that @Colourful has spent on average 5,6 HOURS EACH DAY (5,907 hours in 1049 days) playing just Red Dead Online.

And when I say "each day", I mean every single day of the week for almost 3 years. If you exclude weekends, holidays, this would give around 730 days, and that would be 8 hours and few minutes every workday. So... how could @Colourful afford to spend almost 3 years of his life playing a single game most of his time? Oh, of course, he is a youtuber from Canada, who specializes in Red Dead Online. Yeah, that would explain. Well, almost. Because... he also played other games in that period of time, like Phasmophobia, Dead by Daylight, Cyberpunk 2077, Among Us. Not to mention he might have played some other games while not streaming...

Of course, this fame as "6,000 hours man" helped his youtube channel enormously... Well, a bit - the views of his videos have actually doubled in October 2022, but it still meant less than 100,000 views in that particular month. For the last 2 years, apart from huge spike in February 2022, his channel is oscillating between 30 and 90 thousand each month and similar numbers on tiktok.

It’s not exactly my business how @Colourful makes money, it’s not exactly my business how he can afford to spend 3 years of his life just playing games, but it is a slightly curious case of a player, who tries to be a professional streamer, does not really succeed in his attempt and somehow manages to stay afloat. I don’t know, maybe @Colourful is the greatest streamer that ever existed, maybe the death of Stadia will kickstart his brilliant career and in years to come he will be the millionaire (which he supposedly is in reality of Red Dead Online).

But examples like that always make me wonder... Who pays the bills for the struggling streamers? What will they do when f.e. the main game they play will be shut down by the owners? What will their CVs look like when @Colourful would have to find a job in real world?

Youtuber jtisallbusiness claims that he has spent 100,000 USD on building his powerful character of Barbarian in Diablo Immortal. And now he has a problem... Sorry mate, we all have problem, because of you.

It can be assumed, that Wargaming is taking the p!ss

Yes, you could assume that after recent events Wargaming, company behind World of Tanks and World of Warships, would be more careful, but if you assumed that you clearly do not know this company for v...

I recently revisited old British sitcom called Cowboys, about inept builders taking jobs they are not qualified for, doing them as quickly and as cheaply as possible and then running away with the mon...