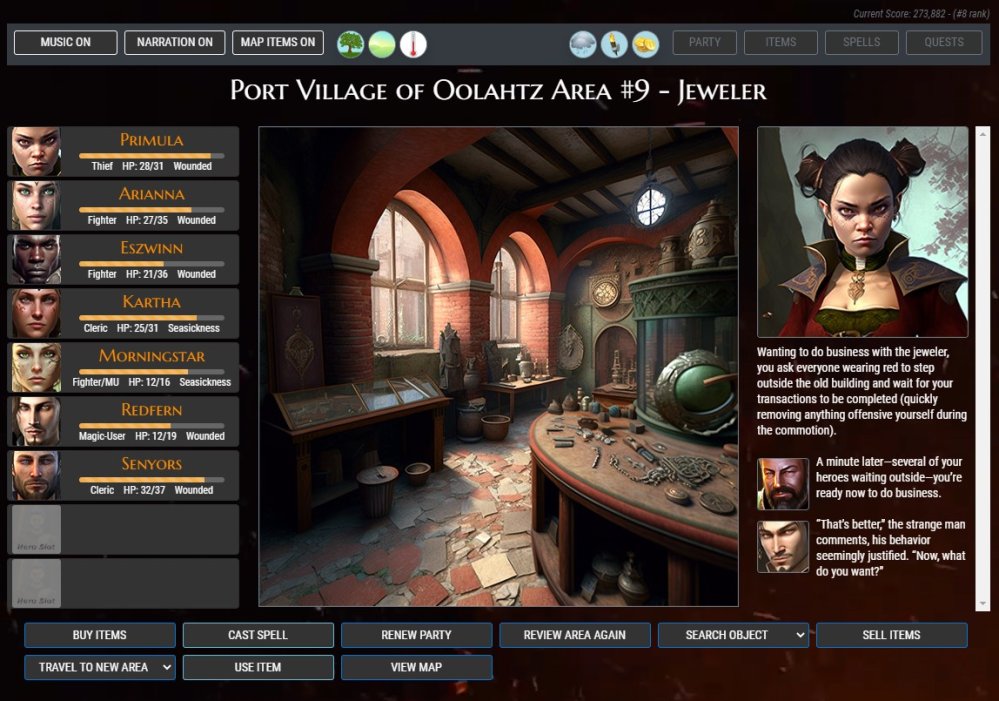 The BrowserQuests role-playing game (RPG) system is a new, modern-take on classic, "old-school" role-playing where a central gamemaster would interact with a handful of players and referee their experience, explaining what their characters see, allowing those players to respond to their environment, rolling various dice to partially-determine outcomes and generally controlling the flow and pace of the game.

Through the Internet, BrowserQuests is a daring attempt to capture that familiar GM/player experience, employing a virtual GM and allowing a single player to lead an adventuring party through an online campaign. If you’re new to role-playing and all of this sounds like gibberish, don’t worry, the game simply plays like you’re having a conversation with a storyteller online and you can learn how to play as you go along.

Create a hero, build an adventuring team and quest throughout an ever-growing "old school" fantasy world! 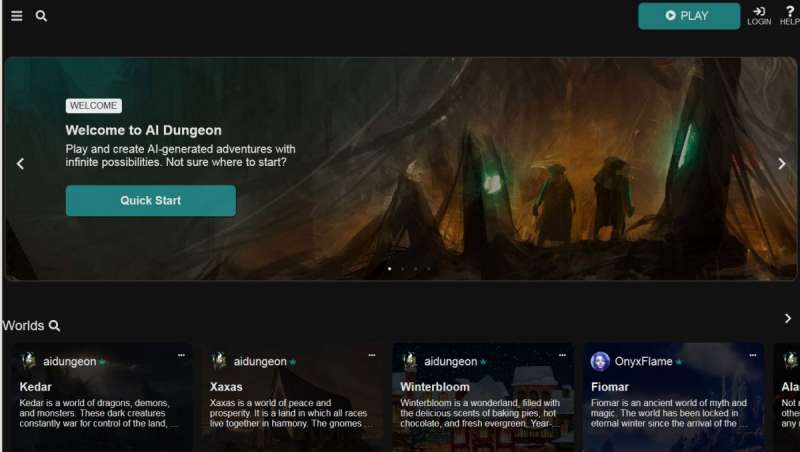 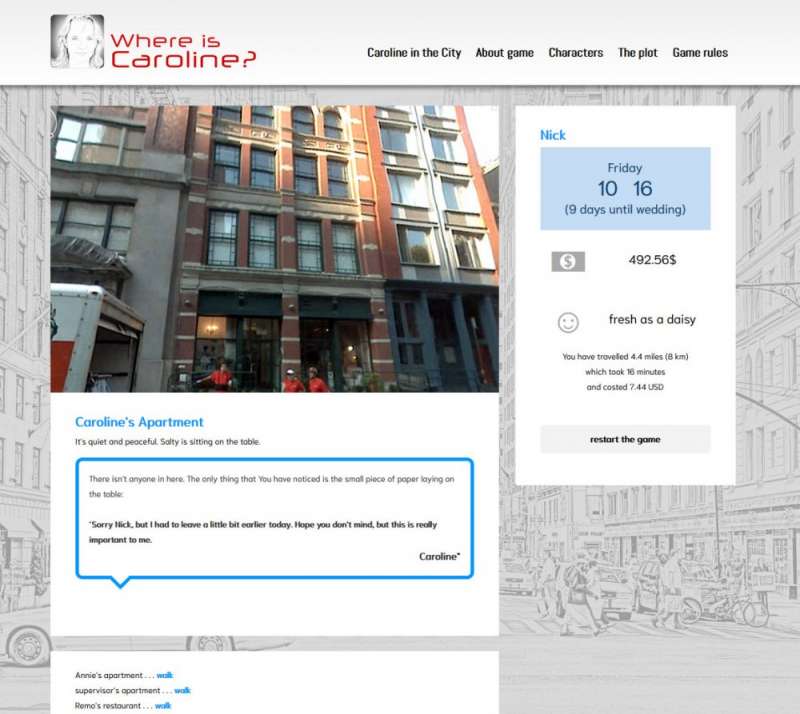 Simple adventure game based on sitcom Caroline in the City and retro game Agent USA. 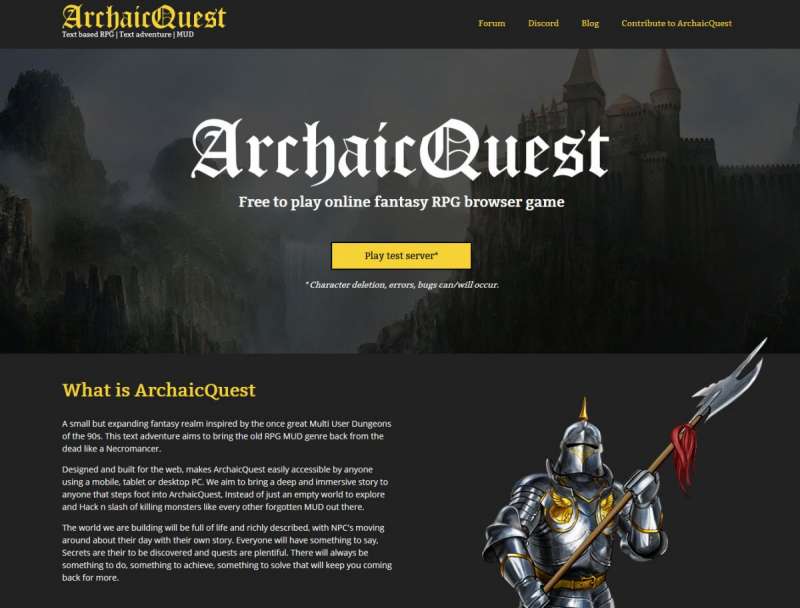 Text adventure game that aims to bring the old RPG MUD genre back from the dead like a Necromancer. 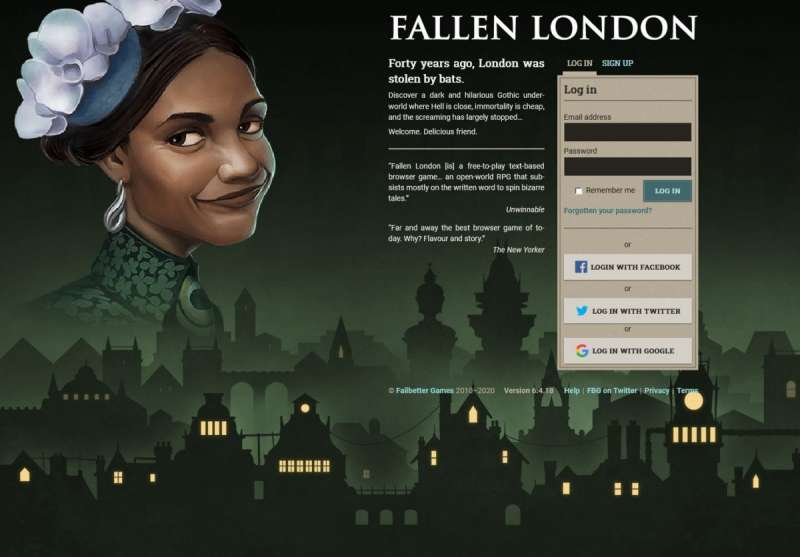 Forty years ago, London was stolen by bats. Discover a dark and hilarious Gothic underworld, where Hell is close, immortality is cheap, and the screaming has largely stopped. 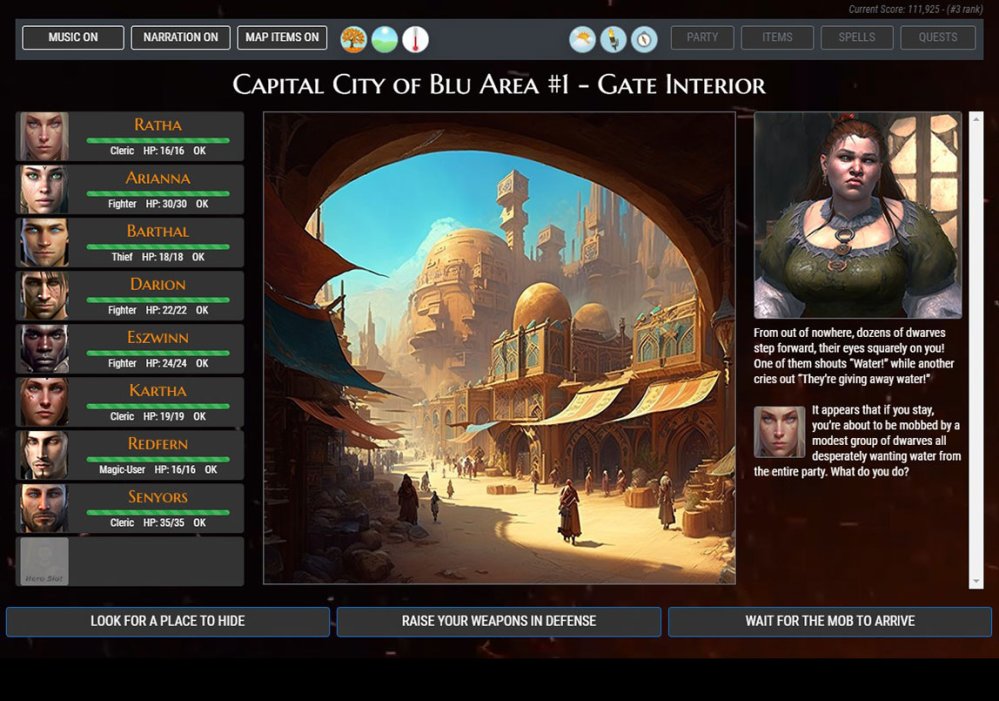 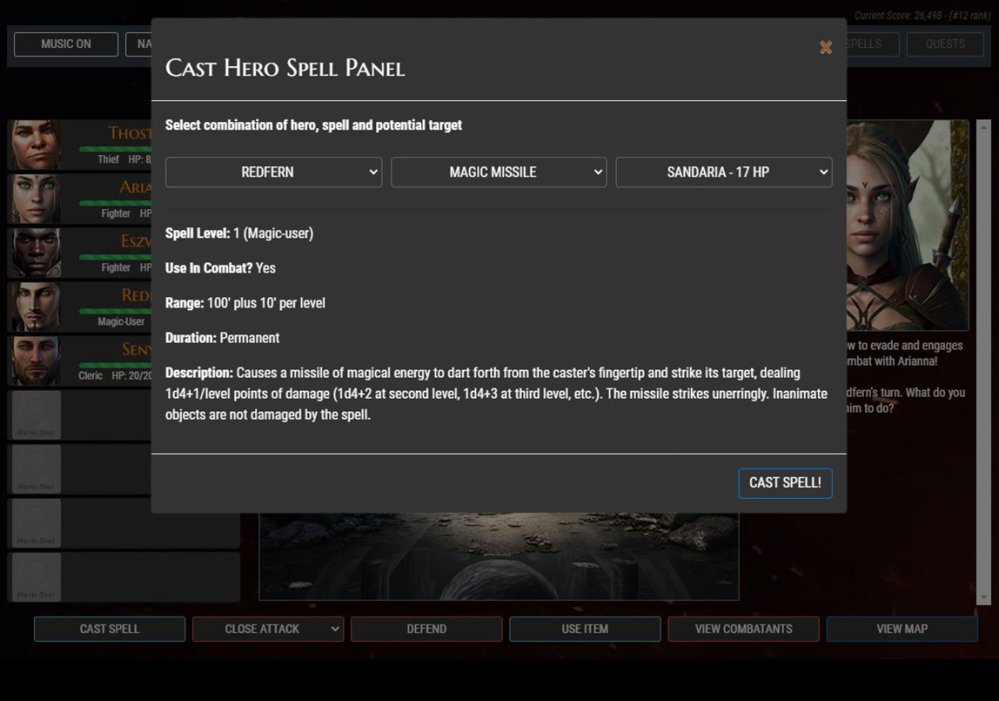 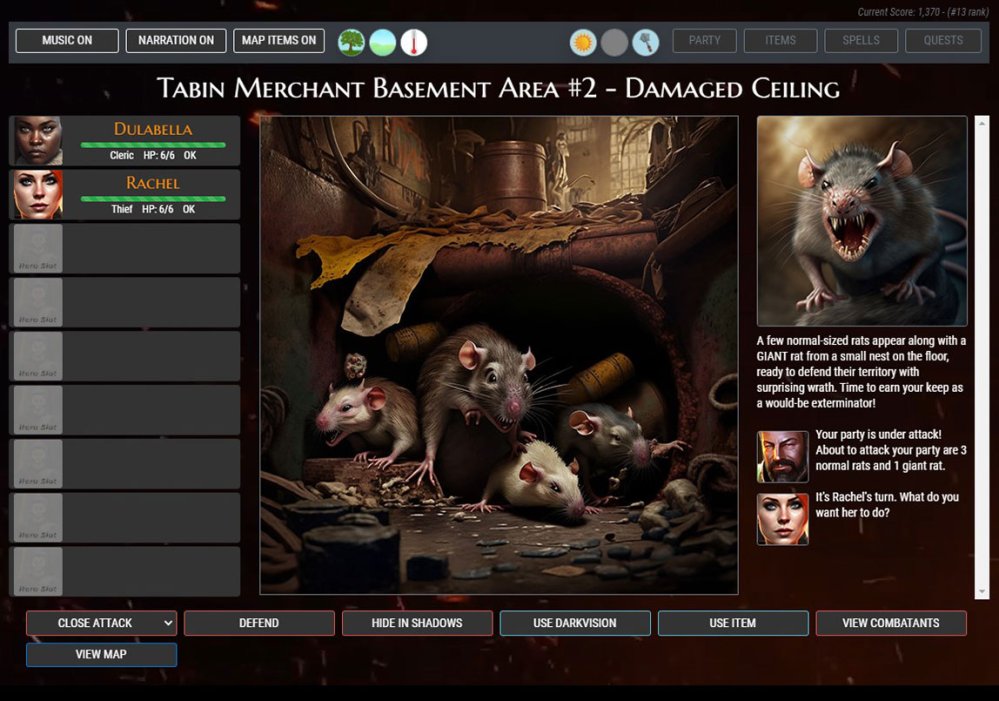 No, it’s not title to sequel for adventures of not greatest superhero called Pathetic Drama... which is not bad idea actually. Nope, it’s the Bayonetta 3 pathetic drama that just wouldn’t die.

Do you remember The Simpsons? You know, that TV series that once was funny, before it became the forgotten, although still going TV series. Wargaming just got to the new level of pathetic detachment f...